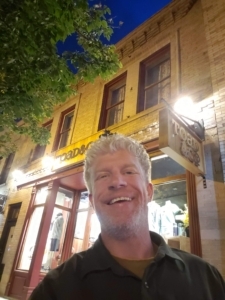 Ask any real estate agents in Golden, CO and they will tell you that the real estate market is still very hot now. All the Realtors in Golden are having a bit of a hard time keeping inventory up. That doesn’t mean there aren’t any homes for sale it just means when real estate comes on the market the listings sell fast!The reason is Golden is a very desirable area. It is a nice combination of old time Colorado mixed with a great downtown area for fun and good eating. The restaurant and bar scene in Golden is one of the best around. Real Estate agents Golden, CO are plentiful. The key is to find ones that understand the area and mountain property. Although Golden appears as  a bigger city it is more of a mountain community than a Denver community. For this reason a mountain Realtor should be used to buy real estate in Golden. Danny Skelly is considered one of the best real estate agents in Golden, CO. With knowledge of the Golden area mountain properties if you are looking for a Realtor it is worth giving Danny a call.

Golden, CO is the county seat of Jefferson County and a former gold rush town  in the Denver Foothills in the Rocky Mountains, in Colorado. More than just the home of Coors Brewery and the Clear Creek Trail is a network of paths running along a waterway. It passes Clear Creek White Water Park, a kayaking course. The Colorado School of Mines Geology Museum has exhibits on earth science and mining history. Northeast is the Colorado Railroad Museum, with vintage trains and an 1800s-style railroad depot.

The population of Golden, Colorado is growing rapidly and more people are moving to the area. Golden has been ranked as one of the safest cities in Colorado. The city has a rich history that dates back to 1859 when it was founded by miners searching for gold in Clear Creek Canyon. Golden is situated on the Front Range, so you’ll get plenty of sunshine, without having to deal with the harsh winters. There are plenty of outdoor activities like hiking, golfing and skiing all year round. 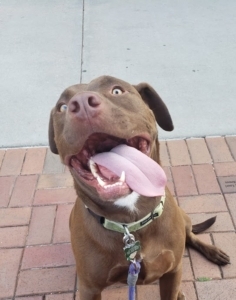 One of the reasons Golden, CO is such a great little mountain town is most of the places downtown are dog friendly. There are some grumpy places that don’t allow our wonderful 4 legged friends but we won’t shame them we will just say if they have a patio most restaurants in downtown Golden are very welcoming to Awesome (the dog), the public image of Orson Hill Realty.

When you come to look for homes in Golden be sure to bring you doggy and find one of the patios that allow dogs and enjoy this little mountain town as much as your little furry friend does. There is never a shortage of fellow dogs for your dog to socialize with. You just might see Awesome (the dog) having lunch or playing in the park by the river. If Awesome (the dog) isn’t hanging out greeting you there will be plenty of dogs enjoying the sunny day in Downtown Golden, CO.
Golden is the Home Rule Municipality that is the county seat of Jefferson County, Colorado, United States. Golden lies along Clear Creek at the base of the Front Range of the Rocky Mountains. Founded during the Pike’s Peak Gold Rush on June 16, 1859, the mining camp was originally named “Golden City” in honor of Thomas L. Golden. Golden City served as the capital of the provisional Territory of Jefferson from 1860 to 1861, and capital of the official Territory of Colorado from 1862 to 1867. In 1867, the territorial capital was moved about 12 miles (19 km) east to Denver City. As of the 2010 census, the city population was 18,867.

The Colorado School of Mines, offering programs in engineering and science, is located in Golden. Also there are the National Renewable Energy Laboratory, National Earthquake Information Center, Coors Brewing Company, CoorsTek, Spyderco, Software Bisque, American Mountaineering Center, and Colorado Railroad Museum. It is the birthplace of the Jolly Rancher, a candy bought out by the Hershey Foods Corporation, and home to Yeti Cycles. Famous western showman William F. “Buffalo Bill” Cody is buried nearby on Lookout Mountain.

There are plenty of real estate agents in Golden, CO. When a buyer is choosing a Realtor to help them buy a home or a seller is looking for a listing agent it is important they know the Golden area. Golden, CO is an old mining area. Golden is a great mix of foothills living and a town with a bunch of stuff to do. It attracts all ages and has a great nightlife and things for people of all ages. Being in Jefferson County it is part of the Jefferson County School System. One of the best counties in the state for education.

Ask any real estate agent in Golden, CO and they will most likely tell buyers and sellers the same thing “The real estate market has been trending up for the last 5 years but there seems to be room for more appreciation”.  Orson Hill Realty has been servicing the Golden, CO area and the Denver Foothills for years. If you are looking for a listing agent or buyer broker in Golden please call 303-835-9895 to discuss.

The content relating to real estate for sale in this Web site comes in part from the Internet Data eXchange (IDX) program of METROLIST, INC., DBA RECOLORADO © Real estate listings held by brokers other than Orson Hill Realty are marked with the IDX Logo. This information is being provided for the consumer’s personal, non-commercial use and may not be used for any other purpose.
All information subject to change and should be independently verified. See Disclaimer
Listing Data last updated: 14th September, 2022 19:00 MST
Privacy Policy
Service by Buying Buddy® IDX CRM
Copyright © 2003 – 2022 Buying Buddy. All rights reserved. 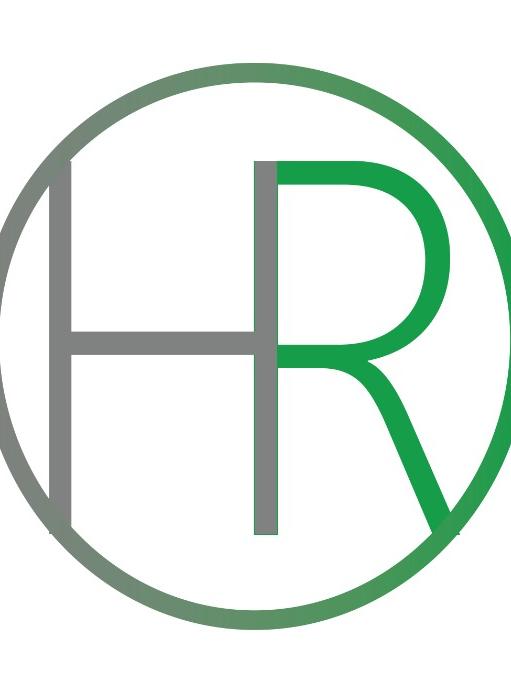 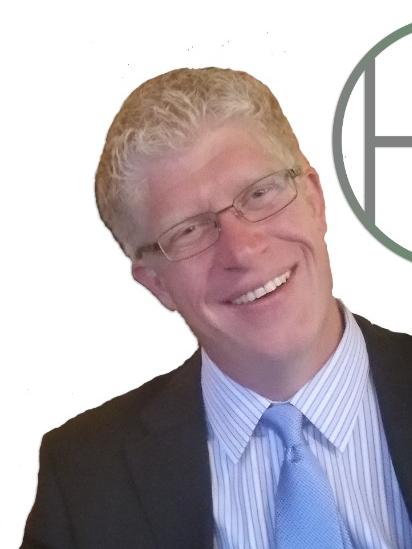