Online reviews for Orson Hill Realty and other companies are getting more and more popular. The only problem is that there is no way to know if a review is true or not. Recently the owner of Orson Hill Realty posted something on his personal Facebook page. Someone that disagreed with his post became angry, harassing and stalkish. Not only did he comment on the post he also private messaged the owner. Fearing this person was not mentally stable the owner blocked this man from his Facebook page and personal account. At this point the man decided he would seek revenge on the owner of Orson Hill Realty by leaving a slanderous and false review. This is not only immoral but it is illegal and could result in punitive damages for this man just because he disagreed with a statement that was made online. This is why people need to not believe all reviews they see online. They should not pick a company based solely on online reviews.

There are many instances of this. Old employees that were fired for a good reason can post bogus reviews across the internet. Online reviews have once been a part of the decision making process for many consumers over the years. This will become less and less if major companies don’t start to take fake reviews seriously and  removing them immediately.

Although the company is allowed to respond to reviews on all major reputable review sites and request removal, the damage may have already been done. If the one star review is all the people see and don’t  read the company response and just see one star and move on, these fake and slanderous reviews can cost companies thousands of dollars.

Just be sure to not believe all online reviews. If there is only one crazy review out there on one obscure site, i would ignore it. Especially sites that you are not able to reply or request fake ones to be taken down.

The review that was posted on Orson Hill Realty Google Review Page.

This website uses cookies and third party services. We never sell your info. You can unsubscribe to any alerts at any time once you sign up. Ok 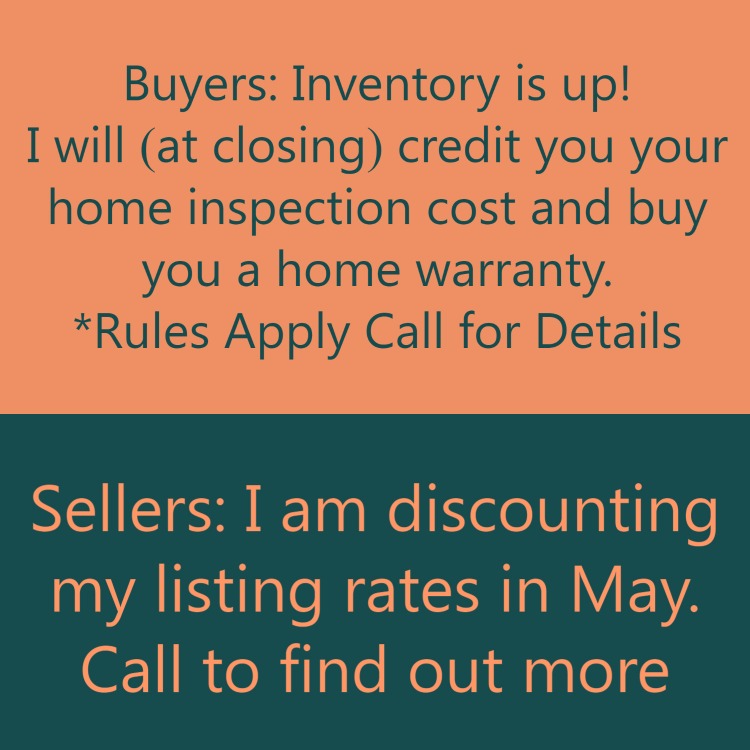